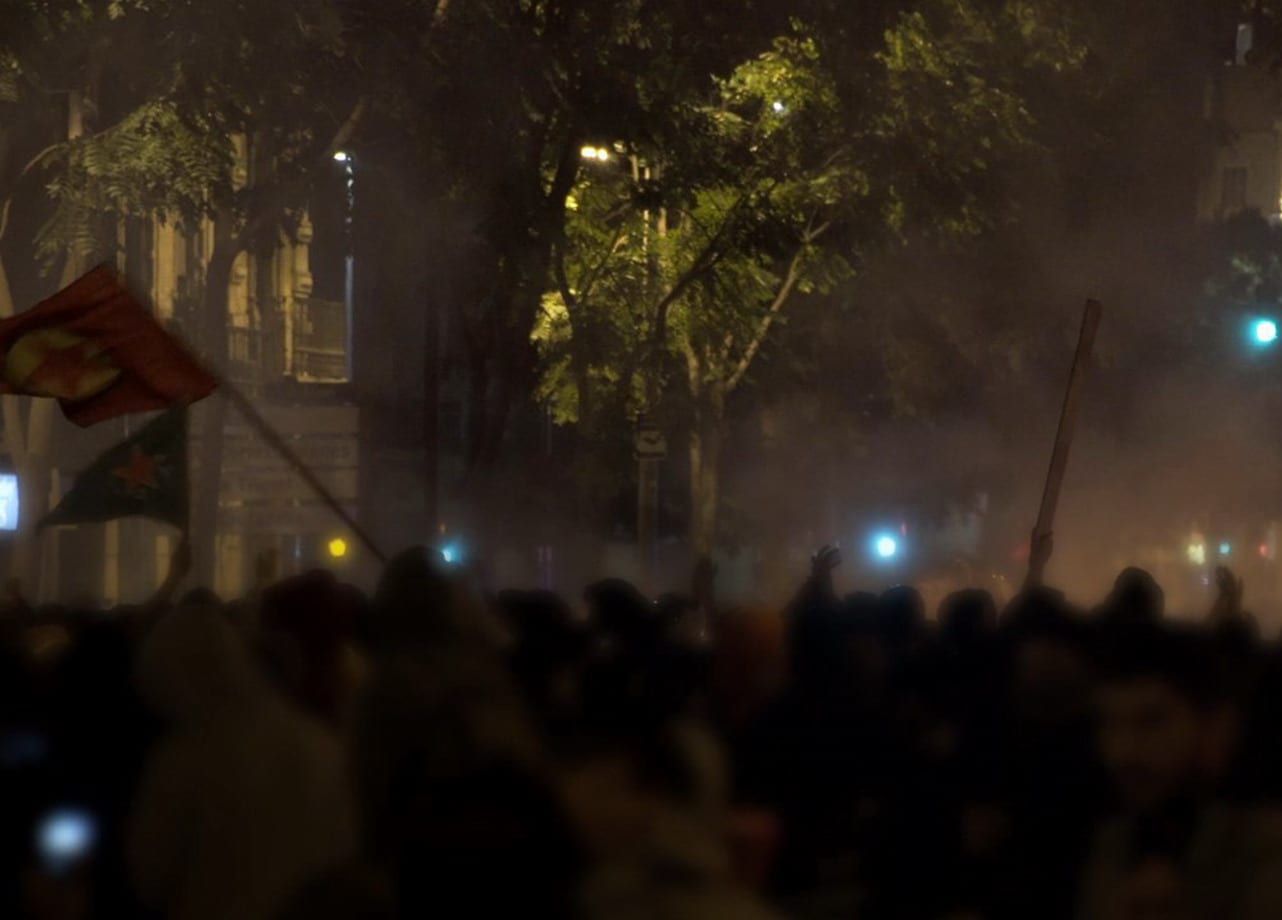 I'm excited that Dryw McArthur is the voice actor for the audiobook version of Unfettered Journey. A New Zealand native, Dryw is a professional voice actor and Shakespearean stage actor. Dryw was nominated for Most Promising Newcomer at the 2019 Wellington Theatre Awards. In 2018 he was awarded Best Supporting Actor by the Wellington District Theatre Federation for the role of Edgar in Stagecraft’s King Lear. He also received the Sam Wannamaker Award for Most Promising Actor at the 2016 SGCNZ UOSW National Shakespeare Festival and was named 2016 NCEA Top Scholar in Drama for New Zealand.

Thanks for coming on this trip to the future in Unfettered Journey. 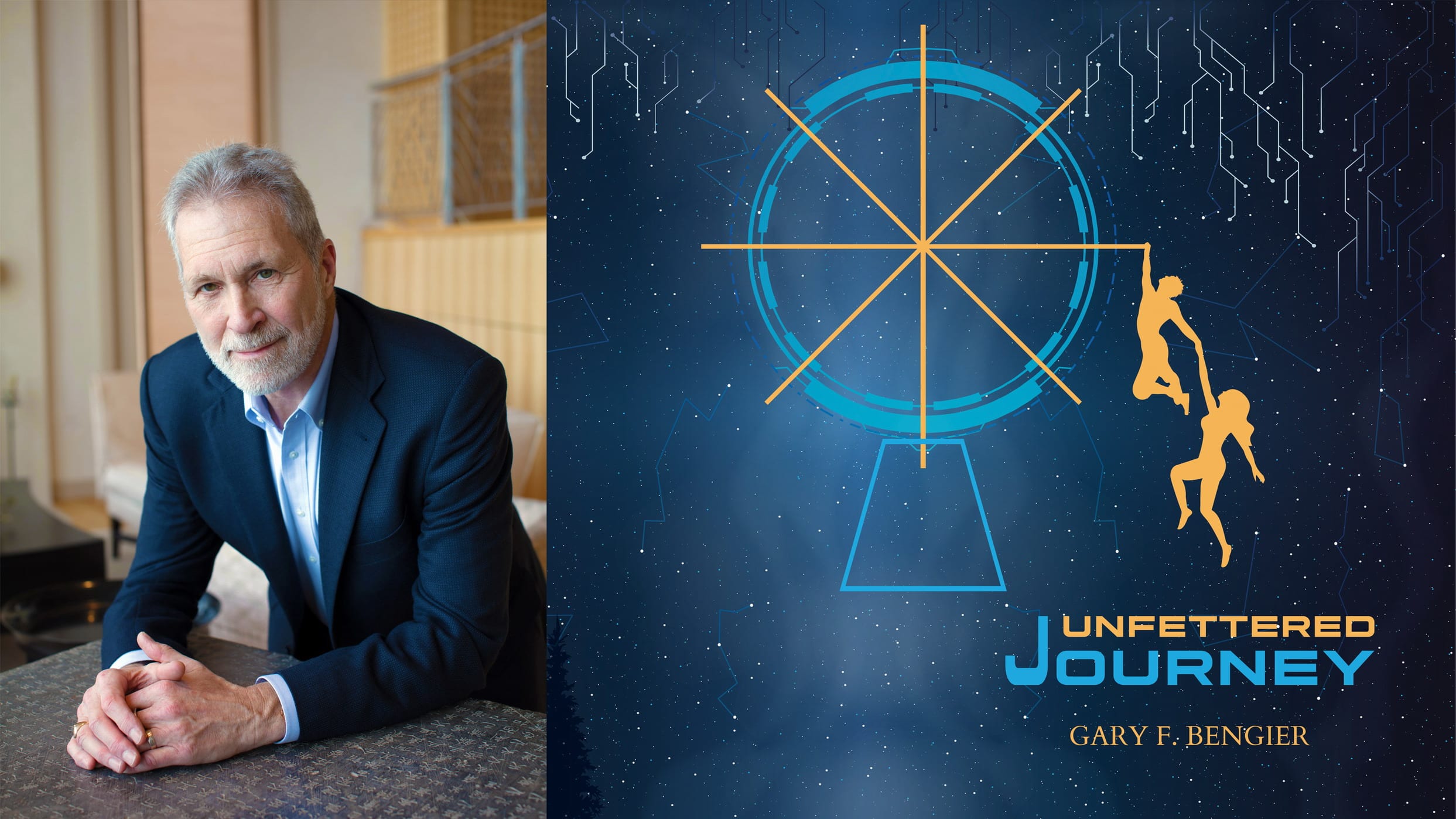 Let me tell you the inside story about the novel, in this short video.
Go to my website to learn more.